Language of this discussion is english. Discussion read 2253 times 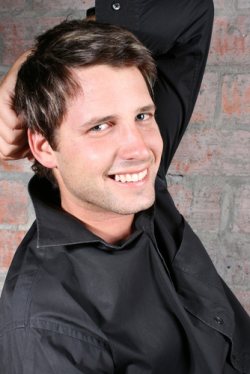 tommy
2012.10.30. 15:28
Today all over the world the news line nuber one is hurricane Sandy. Hurricane is the energetic consequence of effect to natural processes. What is you point of view? 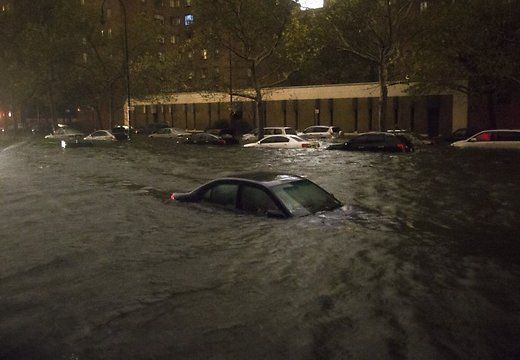 The nation's oldest nuclear plant declared an and a second plant just 40 miles from New York City was forced to shut down power as five different nuke plants in Hurricane Sandy's path experienced problems during the storm.

Indian Point in Buchanan, New York, on the Hudson River north of New York City, automatically shut power to its unit 3 on Monday night "as a result of an electrical grid disturbance," according to Entergy, the plant's operator.

The connection between the generator and the offsite grid was lost, and the unit is designed to shut down to protect itself from electrical damage. Entergy said there was no release of radioactivity, no damage to equipment, and no threat to the public health.

"At Indian Point yesterday the river level and wind had no impact on plant operation," said a spokesman. Another unit at the plant continues to operate, and the company expects unit 3 to return to service within days.

Operators also declared an at the nation's oldest nuclear plant, Oyster Creek in Lacey Township, New Jersey, on Monday evening after the center of Sandy made landfall, "due to water exceeding certain high water level criteria in the plant's water intake structure."

The level is the "the second lowest of four action levels," as defined by the NRC.

"Water level is rising in the intake structure due to a combination of a rising tide, wind direction and storm surge," the NRC said Monday. "It is anticipated water levels will begin to abate within the next several hours."

Exelon Corporation, the owner of the plant, said in a statement that there was "no threat to the public health or safety" from the situation.

The plant also lost power, which is critical to keep spent fuel rods from overheating, but "the station's two backup diesel generators activated immediately," and it has two weeks of diesel fuel on site, Exelon said.

A reactor at an Exelon facility outside Philadelphia, Limerick Generating Station, was ramped down to 91 percent power after Sandy caused a problem with its condenser.

A unit at a fourth plant 43 miles from Philadelphia, Salem Nuclear Power Plant on Delaware Bay in southern New Jersey, was manually shut down just after 1 a.m. Tuesday morning "when four of the station's six circulating water pumps were no longer available due to weather impacts from Hurricane Sandy," according to plant co-owner PSEG Nuclear.

"No issues were encountered during the Salem Unit 1 shutdown," said PSEG Nuclear, "and the plant is currently s. In addition to the operating crews onsite, Salem has designated response teams available."

At the Nine Mile Point plant near Oswego, New York, in what operators say "is likely a storm-related event," unit 1 shut down automatically around 9 p.m. Monday because of an electrical fault, while unit 2 experienced a power loss from an incoming power line because of the same fault. An emergency diesel generator started automatically to supply power to unit 2. The NRC said that the operators are still evaluating the cause of the event. "All plant safety systems responded as designed and the shutdown was safely carried out," said the NRC. Nine Mile Point is owned by CENG, a joint venture of Exelon and a French power company. 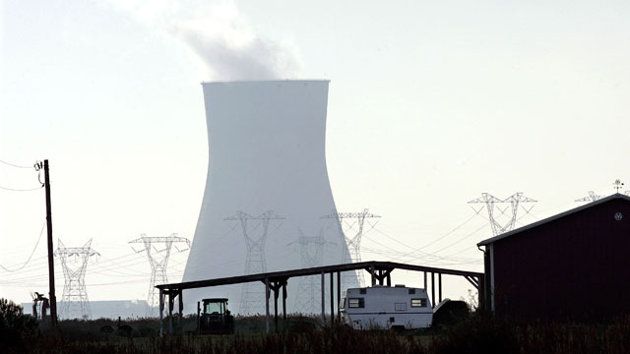